Help get Pierre Lankissa to NAFA in Lisbon 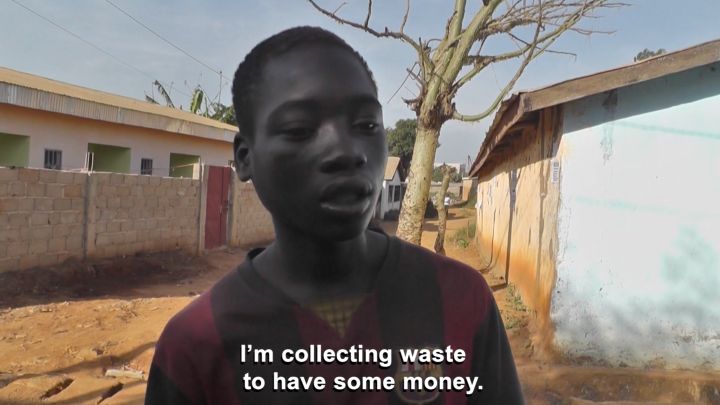 The Nordic Anthropological Film Association (NAFA) organises its annual international ethnographic film festival, the oldest in Europe, in cooperation with institutions in different countries. The 2021 edition is being held in Lisbon, Portugal. One of the selected films is ‘Scrap is our future’, a film about teenage garbage collectors in Ngaoundéré, a city in Northern Cameroon.

This film tells an intimate story of Dembélé, an orphan, who since the death of his mother has become responsible for his own life. It is made by the young and talented Cameroonian filmmaker and anthropologist, Pierre Lankissa, a student of the Visual Anthropology program at UiT.

Lankissa and many other other filmmakers in low-income countries have no access to funding enabling him to travel and take part in film festivals, unlike many of his peers in European countries.

Peter Crawford / UiT has, therefore, started a crowdfunding campaign to help him get to Lisbon. Please help him travel to present his wonderful film by giving a small, or large, donation.