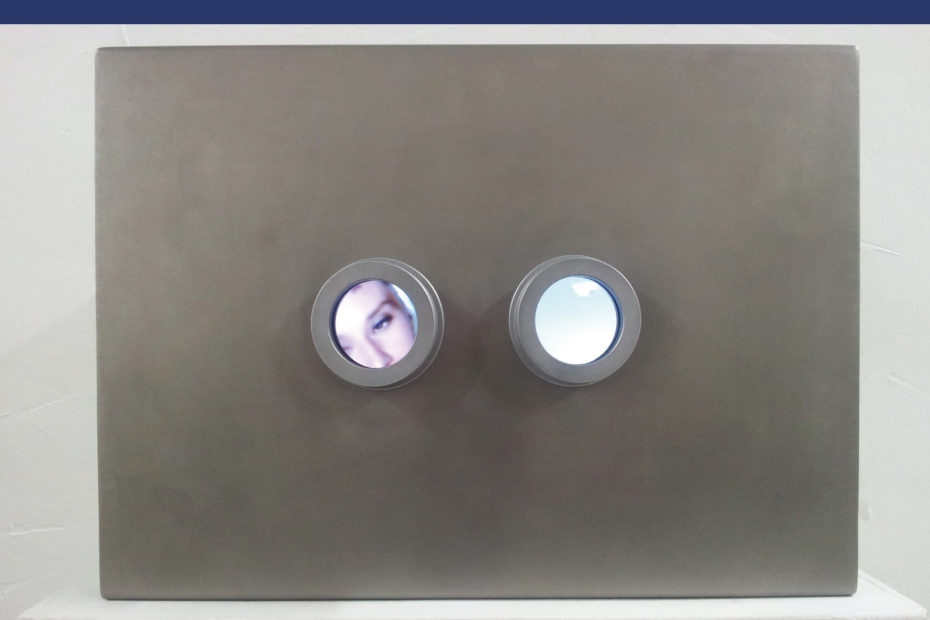 The new book by Arnd Schneider argues for a new anthropology of the moving image, bringing together a range of essays on time-based media in the contemporary arts and anthropology.

Expanded Visions builds on recent attempts to develop more experimental formats and engages with debates on epistemologies of ethnography, relational aesthetics, materiality, sensory ethnography, and observational and participatory cinema. Arnd Schneider critically revisits Baudrillard’s idea of the simulacrum and the hyperreal, engages with new media theory, and elaborates on the potential of the Writing Culture critique for moving image practices bordering art and anthropology.

The book is already available for pre-order.