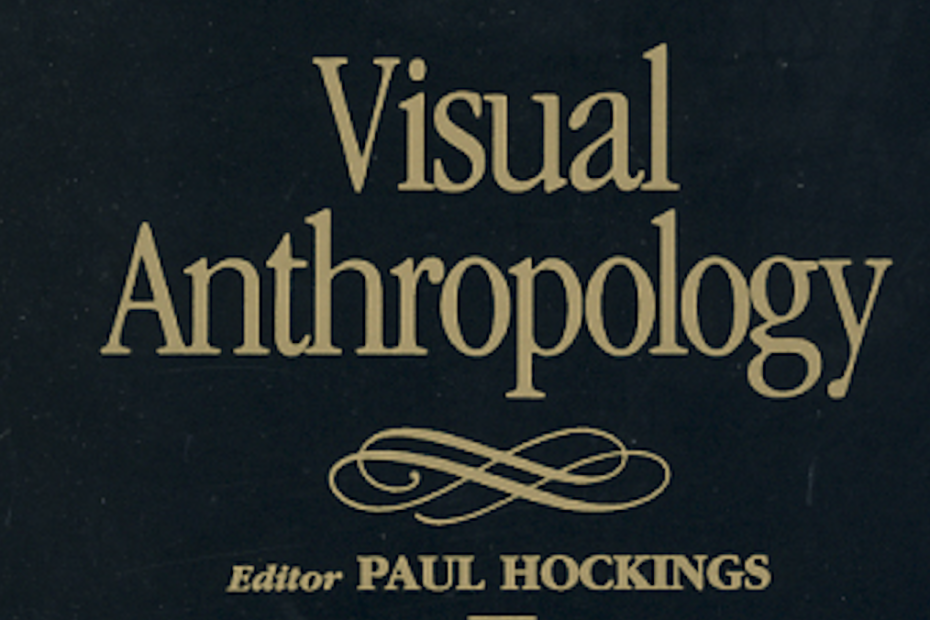 Vol. 34(4) of Visual Anthropology will be a Special Issue co-edited by Cathrine Bublatzky (Heidelberg University) and Fiona Siegenthaler (University of Basel). Its title will be “AESTHETICS AND MATERIALITY OF KNOWLEDGE – (UN)SIGHTED ARCHIVES OF MIGRATION.”

The main thrust of this series of articles is that archives of migration often remain invisible. Hosting objects of memory, letters, diaries or photographs, such collections contain important knowledge of migrants’ histories and the narratives of individuals, families and larger communities about their experiences of displacement, movement and arrival. They are resource-full materials with historical and aesthetic dimensions, but they often remain unnoticed or unrecognized by a wider public. Many such private or artistic migratory archives are endangered by loss, misuse or destruction by human or non-human agents, due to missing institutional infrastructures. (Many readers might recall the pioneer work in this area, The Polish Peasant in Europe and America, by W.I. Thomas and Florian Znaniecki, 1927).

Earlier this year, Visual Anthropology was able to publish several long articles of note, including Paul Henley’s “How to Subtitle Ethnographic Films: Some Practical Suggestions,” as well as reviews of his two valuable new books, Beyond Observation and L’Aventure du réel. Two excellent papers on Africa have also appeared: Lauren Walden’s “Africa in the Surrealist Imaginary: Photography of Sculptures in Minotaure and Documents,” and Keyan Tomaselli’s “Another Look at John Marshall and the Ju/’hoansi: Re-assessing a Documentary Lifetime.” Several papers on Robert Gardner are in the works, to commemorate the appearance of his film Dead Birds sixty years ago.