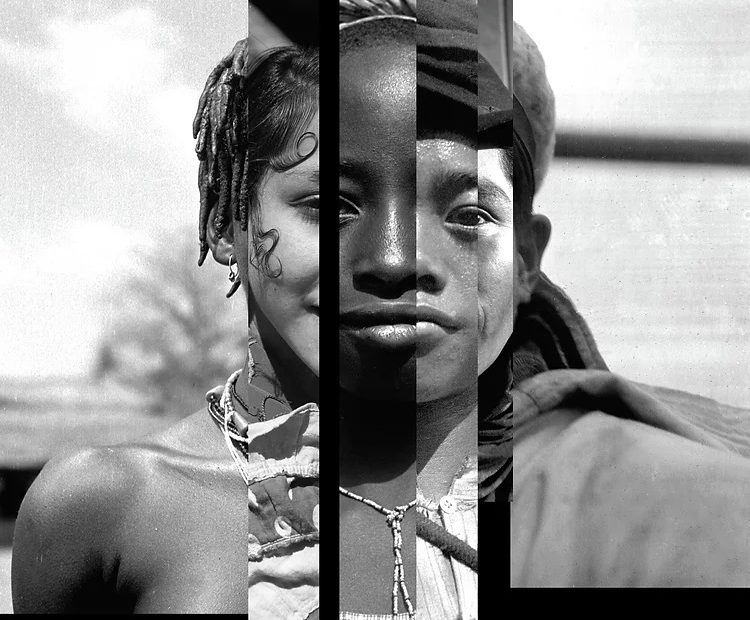 The Brazilian Anthropological Association’s (ABA) Pierre Verger Prize goes online! Established in 1996 by ABA, the Pierre Verger Prize celebrates the best films and photo-essays made by Brazilian anthropologists. The award takes place every two years as a pre-event of the Brazilian Anthropological Association’s meeting (RBA). This year, due to the Covid-19 pandemic, the organizers have decided to hold a fully online event, available at the address
ppv.abant.org.br .

The film and photo showcase will feature two parts—one live-event for the conference participants, and a video library that will be available for a larger international audience on the basis of an initial registration. The Pierre Verger Prize will take place between October 26th and 30th, while the video library can be accessed from October 30th until November 6th. Keep an eye on the website and social networks for more information.