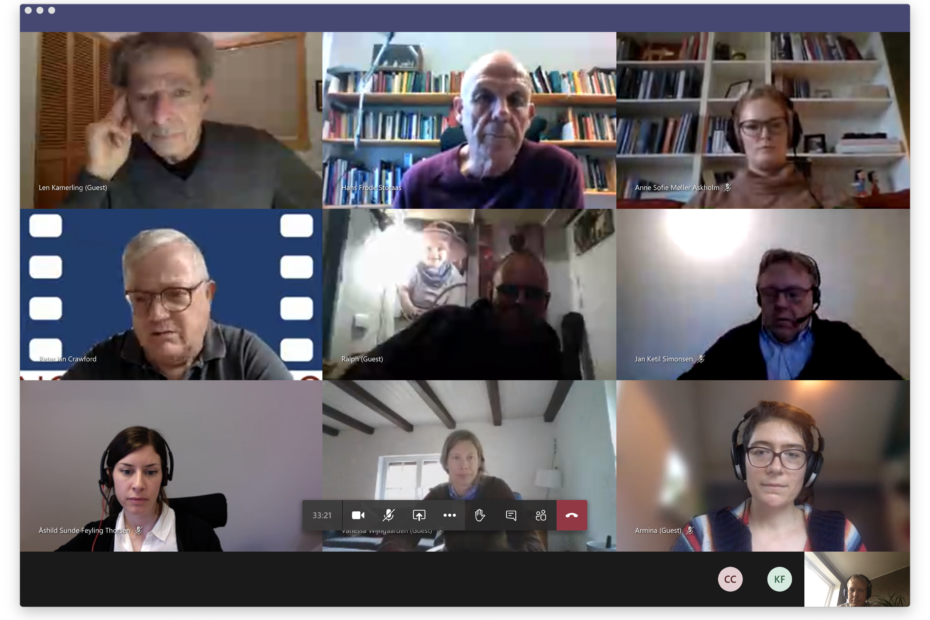 While the physical edition of the 40th NAFA Film Festival has been postponed to 2021, the
Association’s Annual General Meeting took place online, as the vast majority of social gatherings this year. Held on October 8th (via Microsoft Teams), the meeting covered reports from the working committee and plans for the organization of the upcoming festivals.

Morale was overall high, as the reports revealed a significant increase in registrations for NAFA and more interest in the Film Archive. Perhaps unsurprisingly, NAFA’s mission to share anthropological filmmaking with institutions and students is now more relevant than ever.

Overall, there is a sense of hope that the value of visual anthropology is becoming more acknowledged both within and outside academia.